Director of Exitwell Magazine (IT) 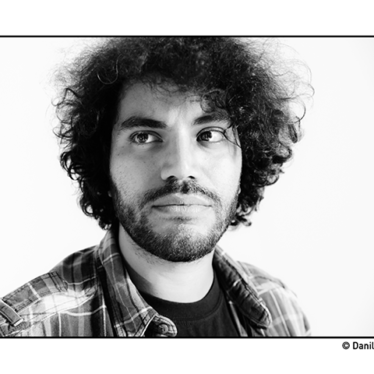 Riccardo De Stefano (Rome, 1987) has been working in music since 2012: he is the editorial director of ExitWell – a free independent music magazine – as well as writing for a number of other magazines (Classic Rock Italia, Vinile), for the iCompany website and for a dozen other webzines. With ADASTRA he works in music education and artist managerial support, while alongside Casa del Vinile and Done Communication he deals with services for artists, as well as being the artistic director of the music contest “Incisioni”.